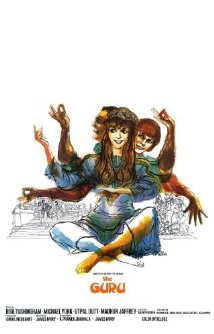 After Shakespeare Wallah, Merchant Ivory became interested in two movie projects that in the end failed to materialize. One was a sequel to Shakespeare Wallah called A Lovely World, which followed the fortunes of Lizzie Buckingham in the trendy London of the 1960s. Filmways commissioned Jhabvala to do the screenplay but when it was completed turned it down and the project was shelved. The other was to be a screen version of the novel Vertical and Horizontal (1963) by Lillian Ross, the well-known profile writer for The New Yorker. A comedy about upper-middle-class Jewish life in New York, the novel features an incompetent psychiatrist named Dr. Blauberman and his patient Dr. Spencer Fifield, a thirty-eight-year-old bachelor internist whose program for his life is a purely intellectual construction. As a satire of people who cannot see others as they are, or establish connections with them, Vertical and Horizontal might have fit into Merchant Ivory's ironic world; but after Ross prepared a screenplay for Paramount, the studio never proceeded with the film. Another studio, Twentieth Century Fox, then offered Merchant Ivory the finance for their third feature, The Guru. This film was in a way the reverse of the theme of Shakespeare Wallah. This time it is the British who come to India for enlightenment in all things artistic and inspirational, instead of the other way around. A young English pop star named Tom Pickle, played by Michael York, goes to India to learn to play the sitar (a situation that parallels the real-life musical quest of George Harrison, who become the pupil of Ravi Shankar in the late 1960's). Pickle has all sorts of adventures, the greatest of which is his stormy encounter with his guru: he cannot develop the necessary meekness of spirit that the study of Indian music requires, and in the end he returns to England accompanied by a young English girl (Rita Tushingham) that he meets on his travels.

The Guru seems now to be a brightly colored fairy tale, a kind of 1960s fable, in which a muddled young urchin prince is deposited, via Air India's flying carpet, in a land of broad rivers, oriental domes, and harems full of plotting ladies. In this ever-so-puzzling kingdom, ruled over by an insecure despot who can thunder one moment and summon up divine music the next, our urchin prince has many strange adventures. There are witches who cast evil spells, magic amulets, a courtesan who is strangled by her own strings of pearls, cups containing mind-altering brews, and ancient seers who deal out both encouragement and fierce rebuke.

At the end of all his trials, the young prince, now enlightened, boards his magic carpet to return to his own far off land. He is sheltering his treasure in his arms - the simple, good-hearted maiden he has set free from her imprisoning dreams, and who loves him. The Guru, the most unseen and mysterious of our movies, was Merchant Ivory's version of a sixties trip. To me anyway, it holds up as well - though some might say no better than - any of the others of the genre that have survived. 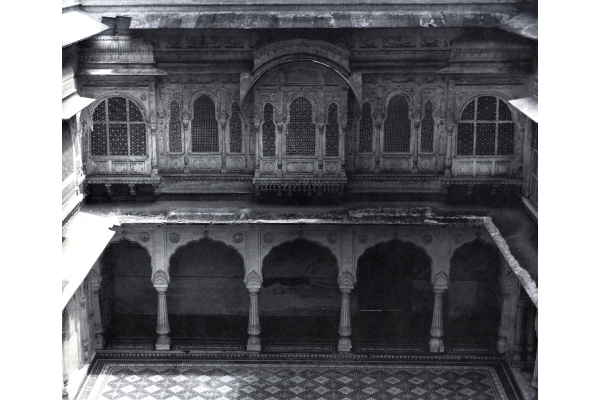 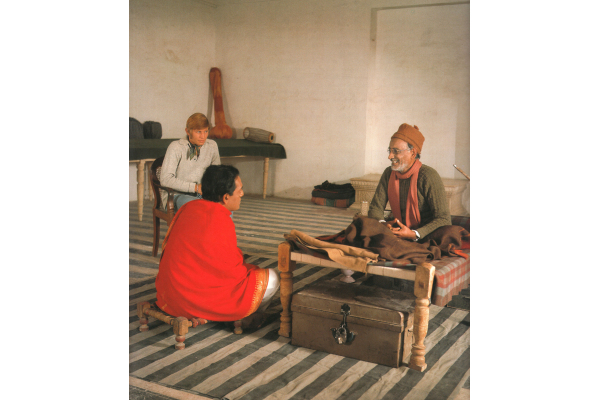 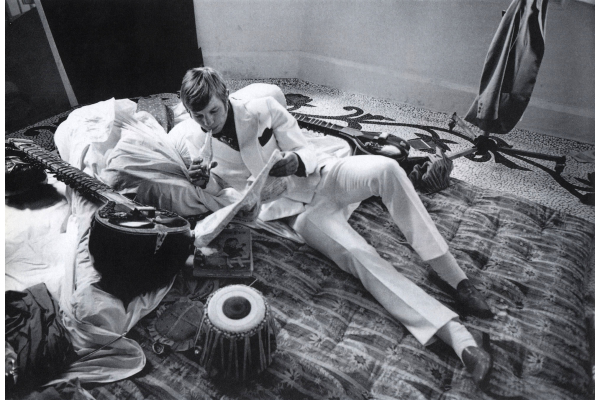 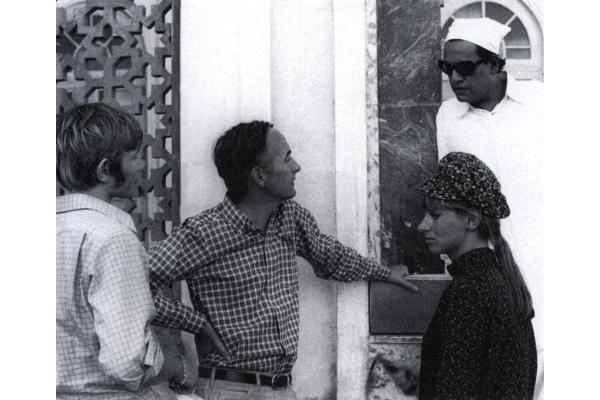 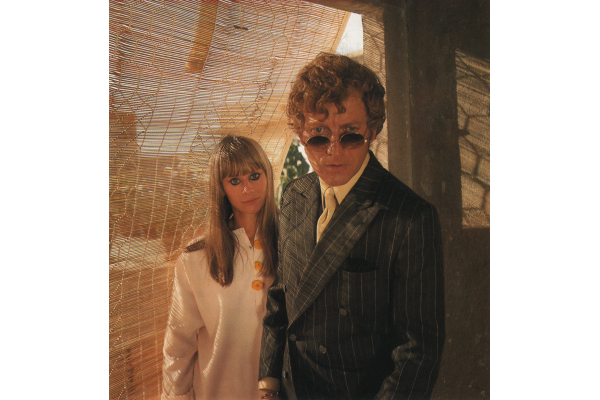 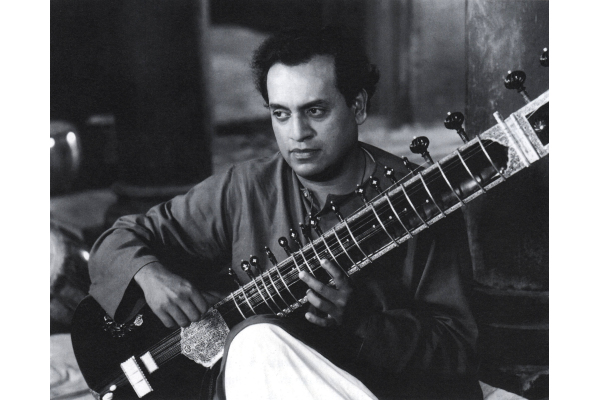 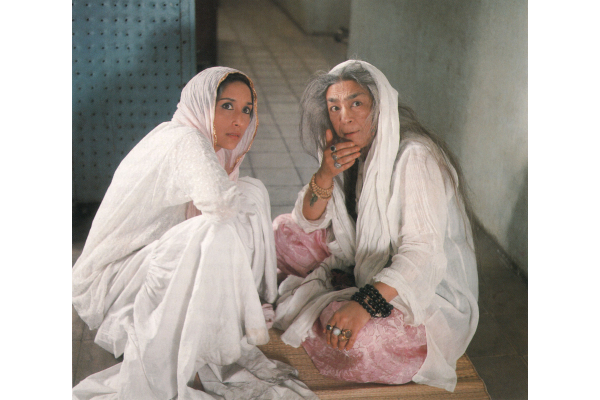