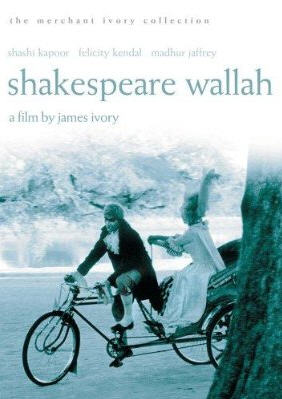 Tony Buckingham (Geoffrey Kendal) and his wife Carla (Laura Lidell) are the actor-managers of a troupe of traveling Shakespearean actors in post-colonial India; they must grapple with a diminishing demand for their craft as the English theatre on the subcontinent is supplanted by the emerging genre of Indian film. Lizzie Buckingham (Felicity Kendal), the couple's daughter, falls in love with Sanju (Shashi Kapoor), a wealthy young Indian playboy who is also involved in a romance with the glamorous Bombay film star Manjula (Madhur Jaffrey). The Buckinghams, for whom acting is a profession, a lifestyle, and virtually a religion, must weigh their devotion to their craft against their concern over their daughter's future in a country which, it seems, no longer has a place for her.

Like its title, Shakespeare Wallah is a film of unexpected juxtapositions and cultural conflict; it is a look at changing values in art, and an examination of the question of what it means to be indigenous to a place. The nomadic lifestyle of the poor players -- artfully shown through many scenes of their fretful peregrinations around India -- provides the visual enactment of the problem of the Buckinghams' rootlessness, as here we find the first Merchant-Ivory-Jhabvala exploration of that subject, the great dilemma for Merchant Ivory characters from Lizzie Buckingham to Ruth Wilcox inHowards End. "Everything is different when you belong to a place. When it's yours," Carla Buckingham quietly and regretfully tells her daughter, the young Englishwoman who was born in India and has never stepped foot on the soil of her "home" country.

Kendal and Lidell (whose experiences as head of a travelling company of players in India were the inspiration for the screenplay) provide a true and affecting center for the film, both onstage as Malvolio or Gertrude, and offstage as artists who have watched their audiences, their fortunes, and their prestige diminish by degrees. The young Felicity Kendal turns in a performance that would send her to stardom in England, while Shashi Kapoor displays a subtlety that suggests a maturation from his earlier work in The Householder.Madhur Jaffrey's inspired Manjula is to date one of the most memorable women in the Merchant Ivory filmography: her performance earned her the Best Actress prize at the 1965 Berlin Film Festival, where Shakespeare Wallah premiered. The musical score is provided by none less than Satyajit Ray, the Indian master-director and composer.

Ivory and Jhabvala's clever use of the Shakespearean scenes in the Buckingham Players' repertoire consistently illuminate and enrich the procceedings: a Maharaja in his darkened dining hall recites lines from the deposition scene in Richard II. Later on, Manjula condescends to visit the theatre and makes a rude, grand entrance while Tony, as Othello, soliloquizes before his murder of Desdemona. There is a deep irony in the juxtaposition of competing passion plays, on-stage and off (and Manjula's entrance in the middle of the scene is even more outrageous when we recall that Othello does not murder Desdemona until Act V of the play: Manjula has not only interrupted the proceedings. She has shown up only for the last ten minutes).

If the Shaksepearean texts cast light on the film, so the film also casts unexpected light on the Shakespearean texts it includes. Ivory and Merchant have captured on film perhaps the last moments in the last place in the world where itinerant players -- like those tragedians of Hamlet -- might arrive from the open road to play before a royal court. When the rain raineth in Feste's song at the end of Twelfth Night, the words acquire a new elegiac tone: the song becomes a summing up, not only for the play but for its players. 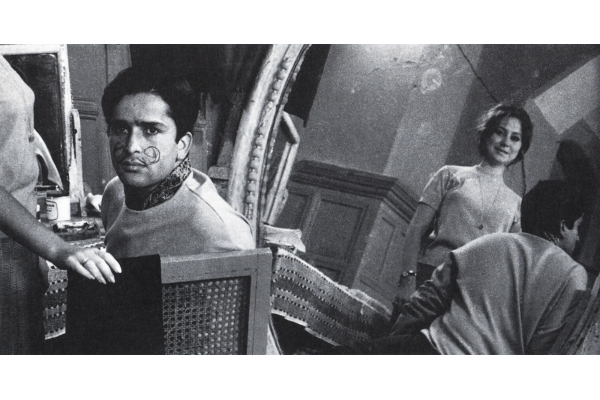 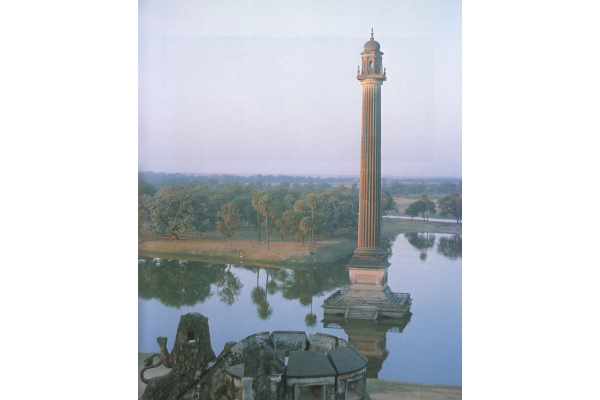 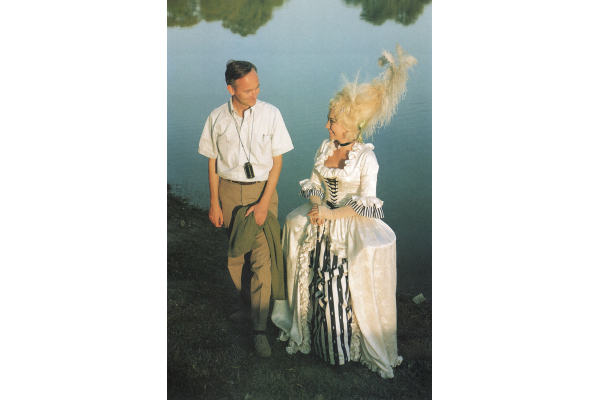 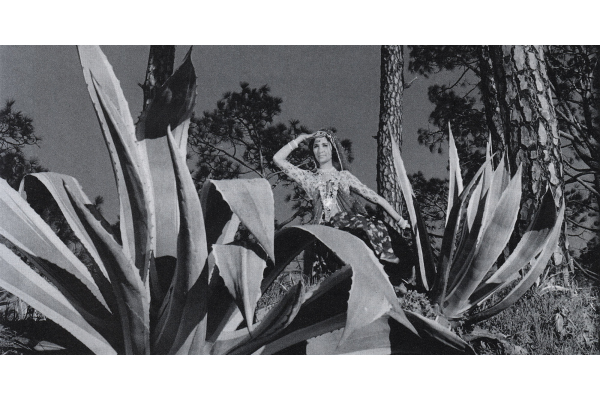 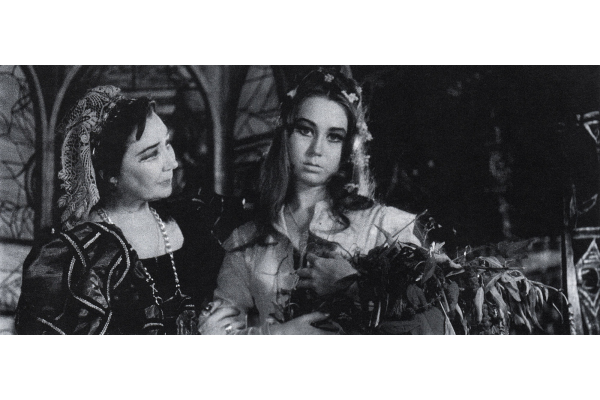 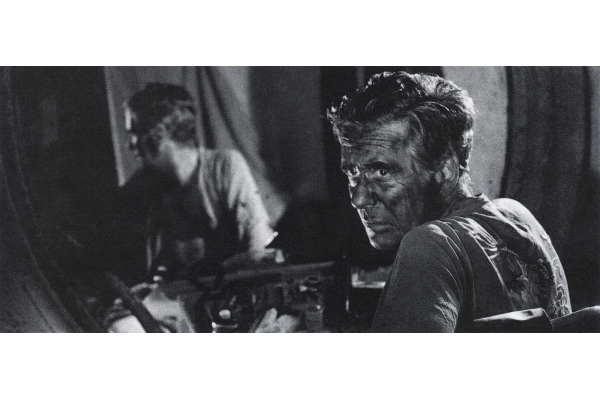 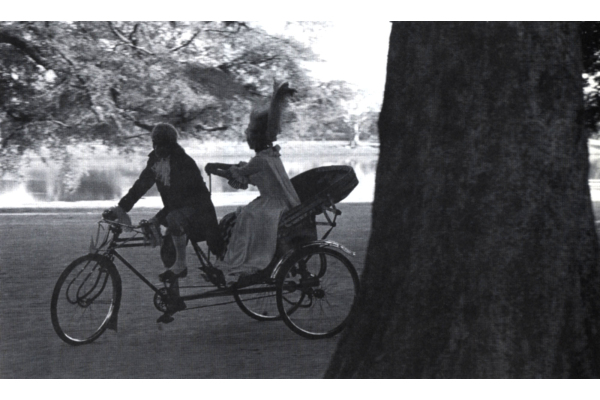