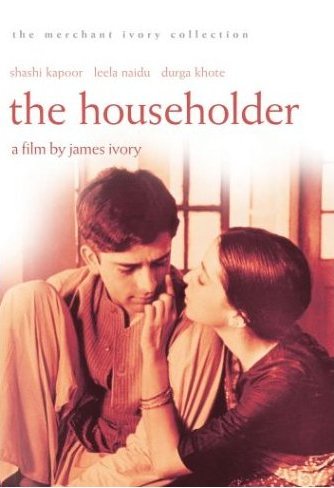 In 1961, Ismail Merchant and James Ivory paid a visit to the German-born novelist Ruth Prawer Jhabvala, then living in Delhi, with a proposal to make a film of her novel The Householder. Jhabvala agreed. She wrote the screenplay for the film herself, in ten days, and the Merchant-Ivory-Jhabvala partnership was inaugurated.

Filmed entirely on location in Delhi, The Householder is a comedy that revolves around Prem (Shashi Kapoor), a young teacher at a boys' college who has been married to the beautiful but retiring Indu (Leela Naidu). Little more than a boy himself, at least in the face of his imperious, impossible mother (Durga Khote), Prem struggles with the burden of his responsibilites as a husband and, when Indu becomes pregnant, with his impending duties as a father. Prem's fumbling and his mother's constant belittling become too much for Indu to bear, and she leaves her husband to return to her family home. Left alone with his mother (who delights in her newfound umbilical arrangement), Prem seeks enlightenment from an older married man, from a swami, and from Westerners who have come to India with orientalist illusions and Silk Road naivété. Only then, in Indu's absence, does Prem fall in love with his wife.

Kapoor and Naidu anchor the film with their genuineness as young innocents coming into conflict with tradition; Khote is relentlessly effective as the orthodox Hindu matriarch who never loses an opportunity to recite her own martyrology or criticize her daughter-in-law's housekeeping. The film is a satire and social commentary, but it has also become a historical document of sorts, a record of a now vanished India captured at the moment just before the disappearance of traditional urban middle and upper-middle class life.

The Indian master-director Satyajit Ray was a major influence on The Householder(Ray himself supervised the music and re-cut the film for Merchant and Ivory). His legendary cameraman, Subatra Mitra, was the director of photography, and the film is infused with the fluid, restrained lyricism that characterizes Ray's work - though in its rhythms and its characters The Householder announces a style of Ivory's own. In these characters - people struggling with a changing society - are hints of some Merchant Ivory personae who will later emerge on other continents: through Prem and Indu we glimpse those rarely-explored places between education and adulthood that are the territory of Henry James; in Prem's mother we see the Forsterian doyenne-tyrant; and throughout The Householder we are brought to that space between cultures that would be the province of later Merchant Ivory films from Shakespeare Wallah(1965) to A Soldier's Daughter Never Cries(1998). 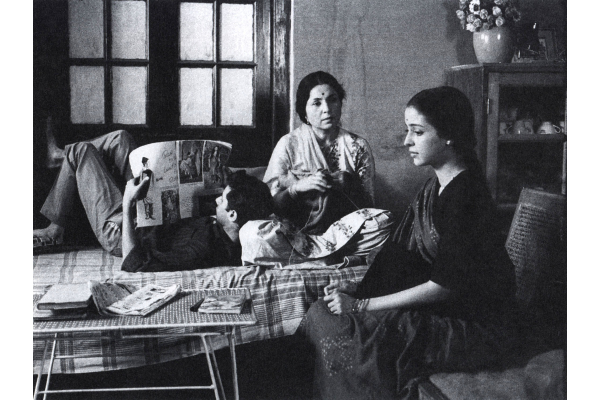 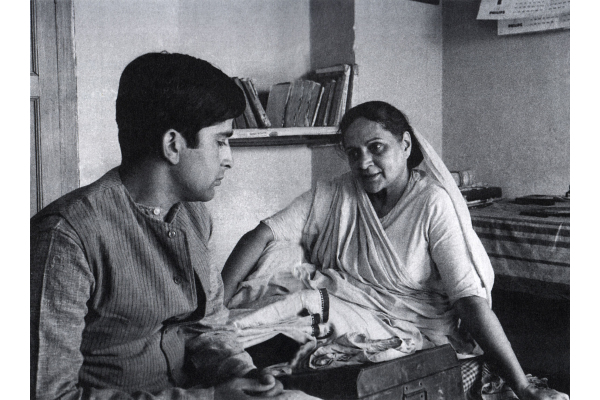 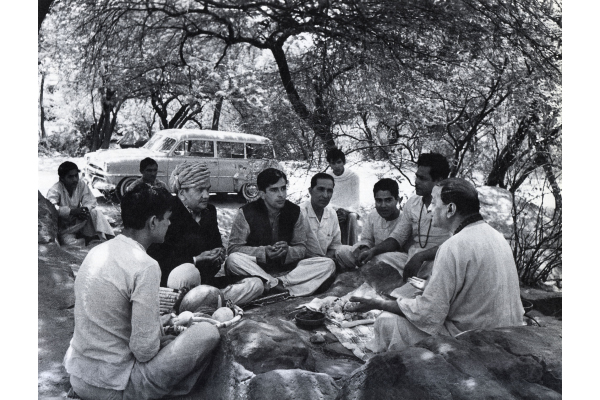 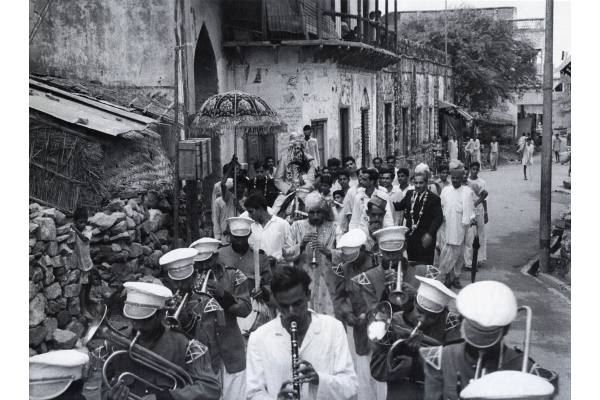 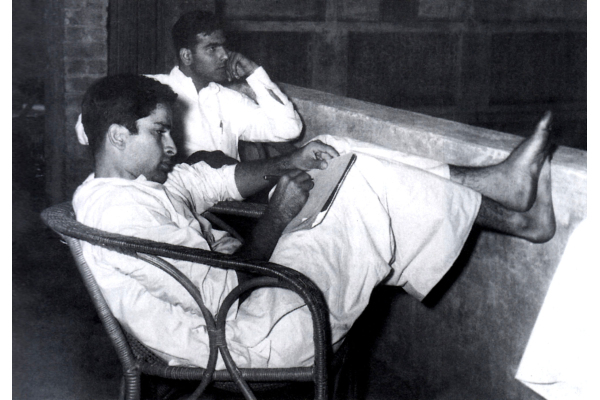 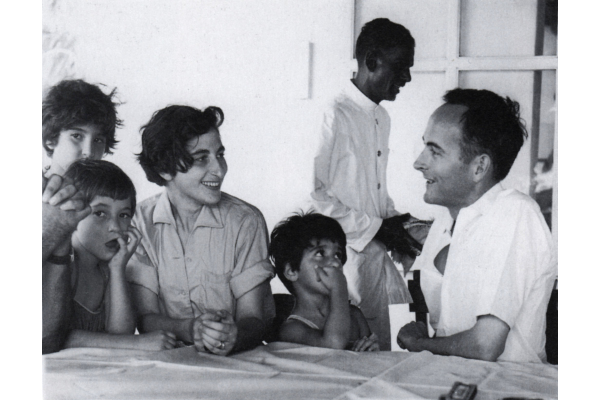 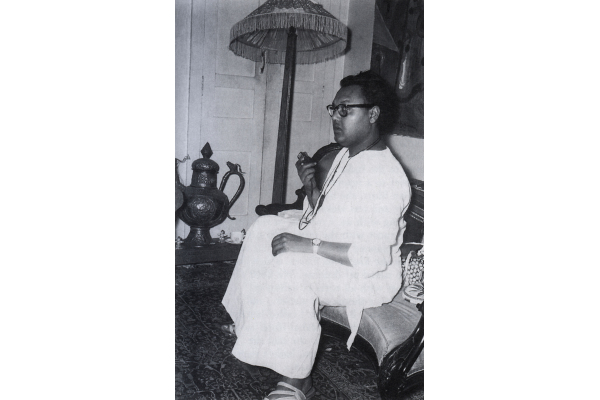