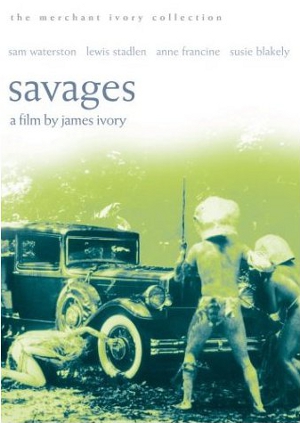 The genesis of the company's next feature film, Savages, goes back to 1970. In an article in the Autumn 1971 issue of the British film journal Sight and Sound, Ivory relates that he came across a Colonial Revival mansion in Scarborough, forty minutes north of New York City, that had intrigued him. Called Beechwood, it belonged to the Vanderlip family, Midwesterners who derived their wealth from railroads and flourished in the earlier part of the century. But by the time Ivory happened onto it, the elder Vanderlip had died, his children had married and moved away, and only a grandson and great grandson still lived, or camped, there. "My accidental discovery of Beechwood," he writes, "led me to the making of Savages, though at the time -- November, 1970 -- I couldn't have described what sort of film I wanted to shoot in it. There was something a bit unearthly in the ambiance of Beechwood, something poetic, which made it unlike other houses of the kind I'd seen in America, and this strangeness made me think sometimes of a kind of Hudson River Last Year at Marienbad." An influence on the film was Buñvel's Exterminating Angel, with it's trapped party guests gradually reverting to barbarity.

Savages begins with intertitled black-and-white sequences that look like the southern sequel to Nanook of the North, doing us the anthropological service of chronicling the "Mud People," forest dwellers who spend their time hunting, gathering, and engaging in the odd lascivious poke. Their prelapsarian noblesse sauvage is through, however, when a croquet ball - " a perfect sphere unknown in the forest" - lands in their midst like some stray apple falling off the forbidden tree. The tribe follows the sphere to its source, a lavish deserted mansion, and the film takes on color as the savages take on culture and "civilization" in a twenty-four hour period.

In a rapid evolution from the Stone Age to the Jazz Age, the "savages" exchange their ritual masks for the evening clothes of the 1920s and 30s, and engage in one of the first trademark Merchant Ivory dinner parties, where the guests exchange pleasantries and venom, and make a new art of the non sequitur ("Do you know the derivation of the term bric-a-brac?"). The film is based on an idea of James Ivory's, with a screenplay by George Swift Trow and Michael O'Donoghue, written from an outline they had published in the Paris Review: the dialogue both revels in the ridiculous (the primitive priestess-turned-society hostess Carlotta instructs her guests in the arts of divination using fruit) and then bites into social politics ("Tropical fruit is a bit course, I find," she sniffs at her Indian maid).

The performances (particularly those of Anne Francine as Carlotta, Neil Fitzgerald as Sir Harry, and Margaret Brewster as Lady Cora) maintain a perfectly pitched ensemble deadpan - no one seems to notice, particularly, that the man making small talk about African queens is wearing a dress - and immerse us in something of an absurdist comedy of manners. It is all strangely kooky, artfully sophisticated, and weirdly engaging. 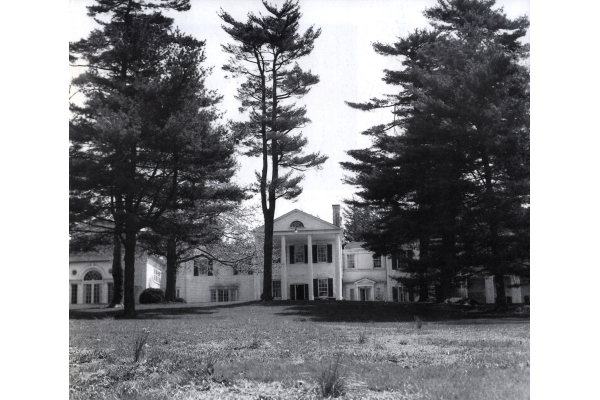 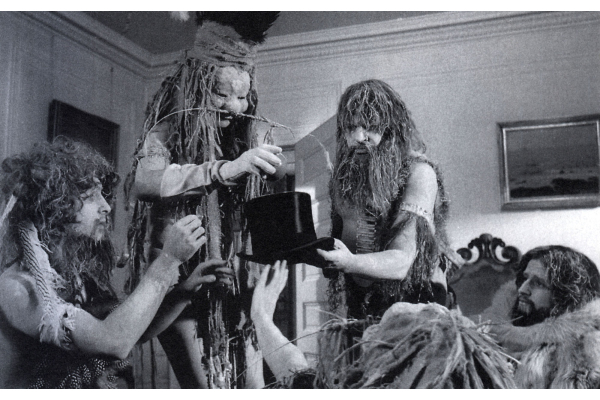 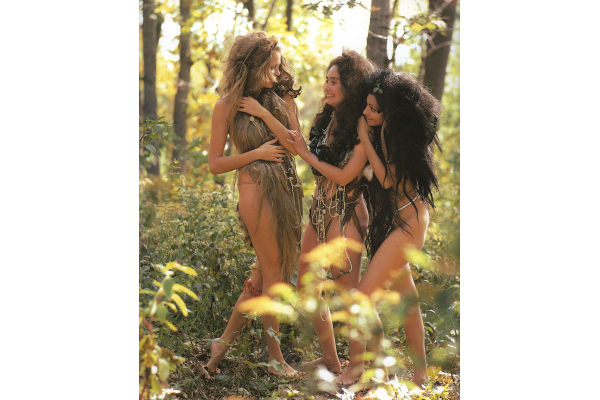 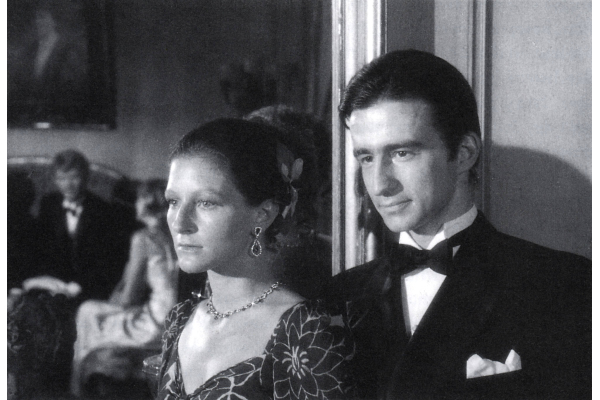 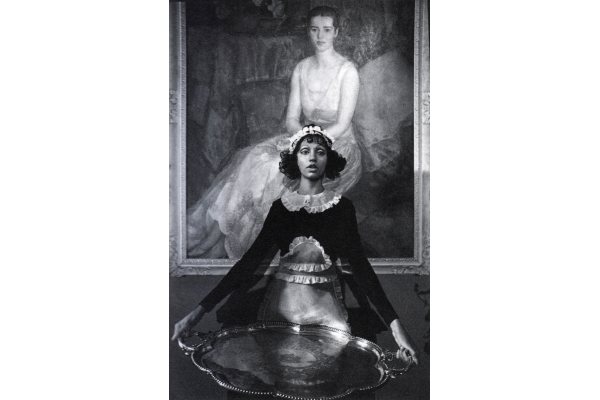 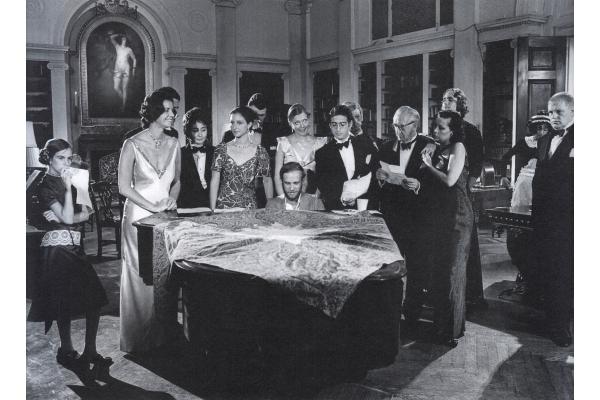 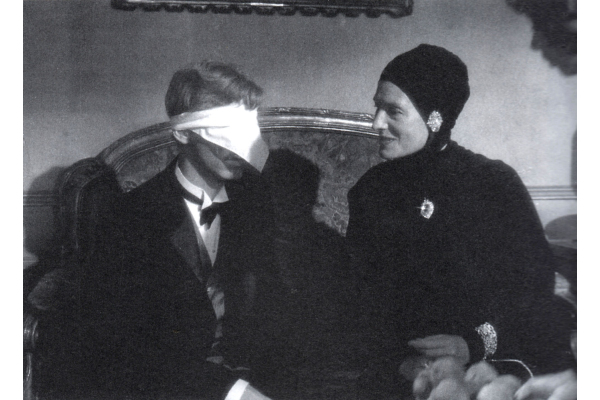