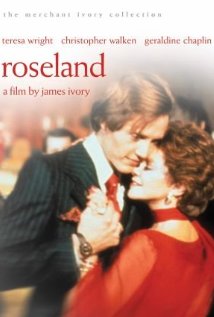 Roseland is made up of three stories, sometimes connecting, all set in the famed New York dance palace, and all having the same theme: finding the right dance partner. In The Waltz a widow (Teresa Wright) dreams incessantly of her departed husband, imagining his younger self in the Ballroom mirrors, still whirling her over the dance floor. Lou Jacobi, a rough diamond type, brings her to her senses and becomes her new -- and permanent -- partner. In The Hustle three women (Geraldine Chaplin, Helen Gallagher, and Joan Copeland) are all in love -- and dancing -- with the same handsome young man (Christopher Walken), who manages with considerable aplomb for a time to juggle the demands of each. One must call him a gigolo, but he is a gigolo with a code of honor and some principles. The Peabody, the final story, is about the irrepressible, energetic, and ever-hopeful Rosa (Lilia Skala), a Viennese refugee who dreams of winning the Peabody contest. She enlists David Thomas as her co-contestant, but he is poor material -- he has no rhythm -- and in the end she has to give up, whereupon she is caught up in the arms of the dance partner of her dreams.

Roseland (1977) is the first Merchant Ivory film with a contemporary American story, though not the company's first American film.Savages (1972), an absurdist fantasy set in the Stone Age, was actually located in Westchester County, while The Wild Party (1975) was set in pre-Depression Hollywood. All three films depict an enclosed, sealed-in world where time seems to stand still, or is kept out. The abandoned, overgrown estate in Savages; The Wild Party's extravagant California mansion; and Roseland's ballroom with its rosy, enhancing tints and dreamy music: each is a small, self-contained universe. 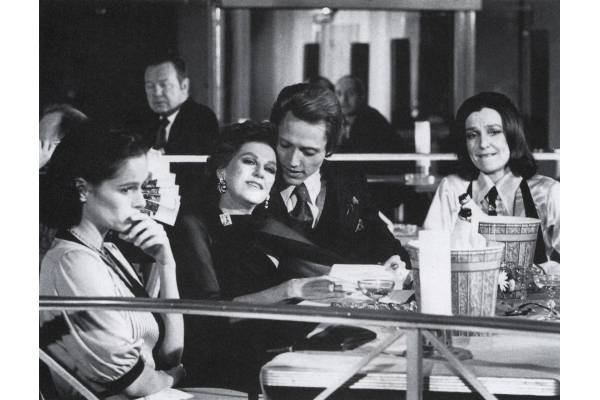 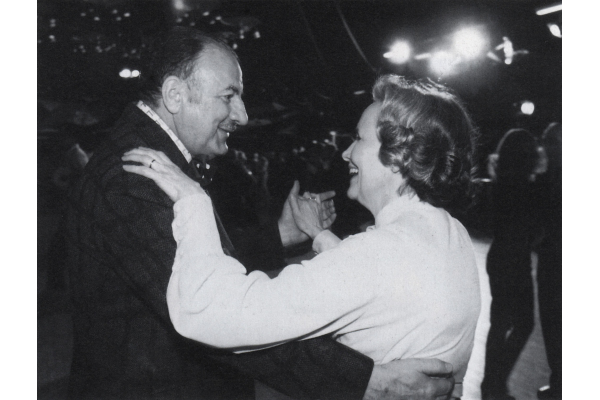 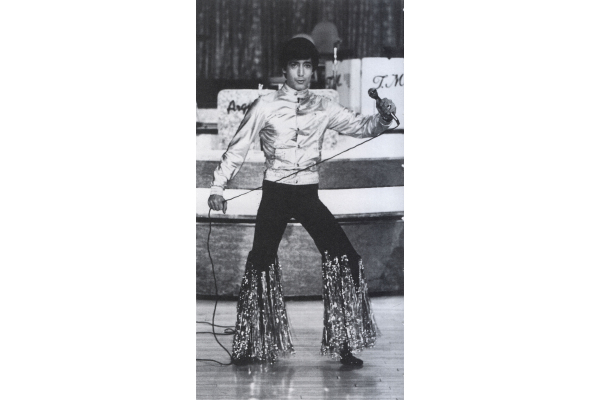 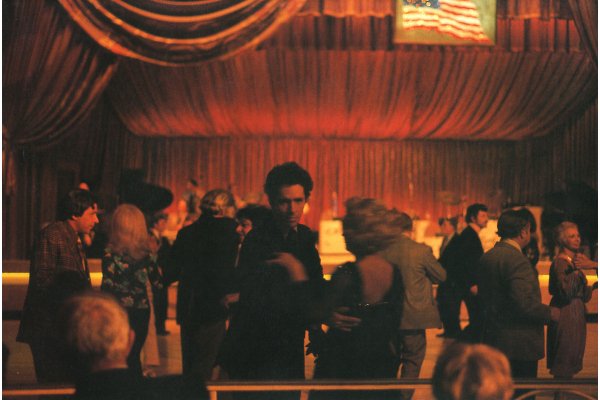