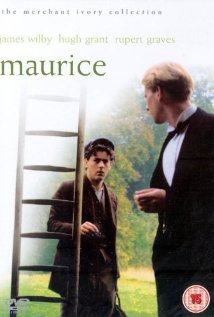 The traditional bildungsroman, or novel of education, ends with a marriage. E.M. Forster's Maurice(1914), the second of his novels to be adapted by Merchant Ivory, takes on a subject that no major novel in the genre had ever addressed: the problem of coming of age as a homosexual in a restrictive society. First published in 1971, after Forster's death, and long neglected by critics, it is only recently (and largely since the release of the film adaptation) that critics have come to set Mauricein its unique place among "Reader, I married him" narratives.Starring James Wilby (Maurice) and Hugh Grant (Clive) as two Cambridge undergraduates who fall in love, the film is set amidst the hypocritical homoerotic subculture of the English university in Forster's time. In an environment in which any reference to " the unspeakable vice of the Greeks" is omitted, and any overture toward a physical relationship between men might be punishable by law, Maurice and Clive struggle to come to terms with their own feelings toward each other and toward a repressive society.

Maurice was shot on location largely in the halls and quadrangles of King's College, Cambridge (including stunning interiors in the college's world famous Gothic chapel), where Forster was educated and later returned as a Fellow. The other interiors were primarily shot at Wilbury Park, an early Palladian house in Wilshire. Called Pendersleigh in the film, this setting is where Maurice visits his friend Clive; here he later meets the under-gamekeeper Alec Scudder (Rupert Graves), who climbs in his window one night in order to "share" with Maurice, as the genteel Edwardians put it. Wilbury Park was a warm-up for Ivory for the grand country house scenes in The Remains of the Day, shot six years later.

Wilby, under Ivory's direction, infuses the title character with a quiet sensitivity and an underlying sense of desperation to create a character who, as Forster wrote, has "an ingredient that puzzles him, wakes him up, torments him and finally saves him." Grant plays Clive with a blend of dead-on English public school arrogance and intimate vulnerability that attracts, and then nearly destroys, Maurice.

Mark Tandy is the confident Cantabridgian Lord Risley, whose later conviction as a criminal "of the Oscar Wilde sort" changes the course of the film. Denholm Elliot, Simon Callow, and Ben Kingsley turn in strong performances as alternately well meaning and judgmental men who try and guide Maurice into a conventional married life.

The film had its world premiere at the Venice Film Festival in 1987, where Ivory was awarded a Silver Lion as Best Director, sharing the prize with Ermanno Olmi. James Wilby and Hugh Grant were jointly awarded Best Actor, and Richard Robbins received the prize for his music -- a subtle and richly atmospheric score that is one the most memorable features of Maurice. 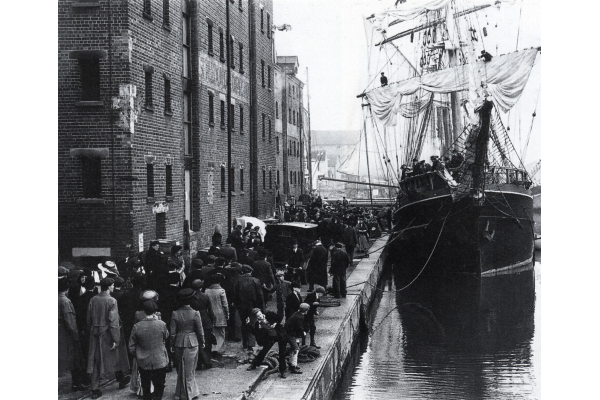 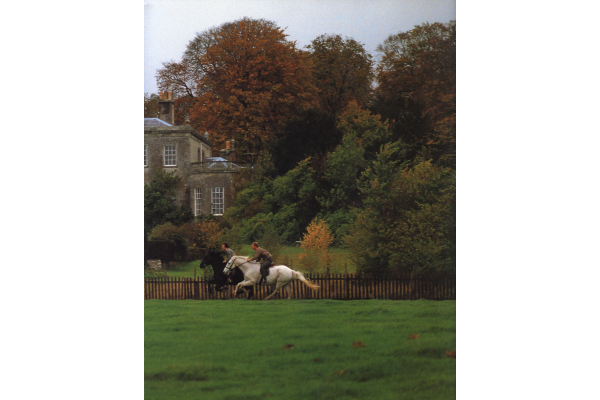 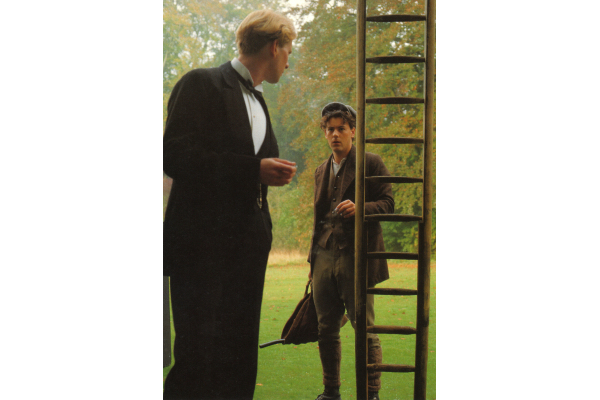 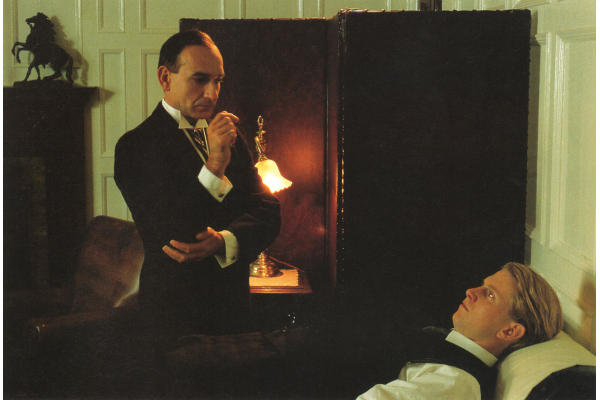 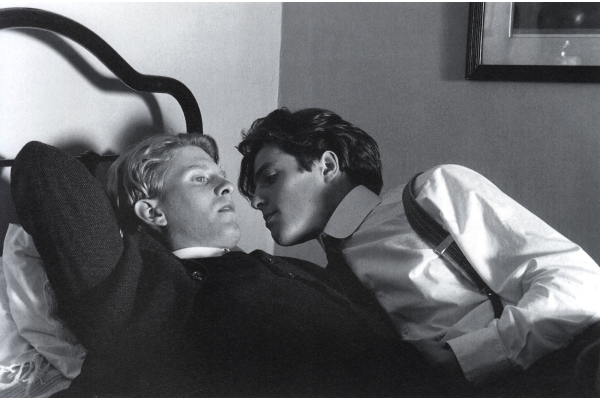 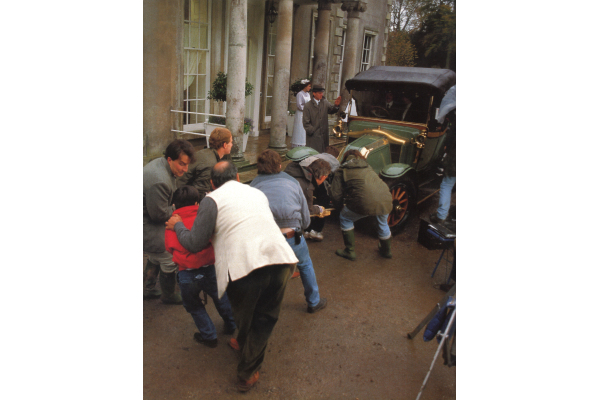 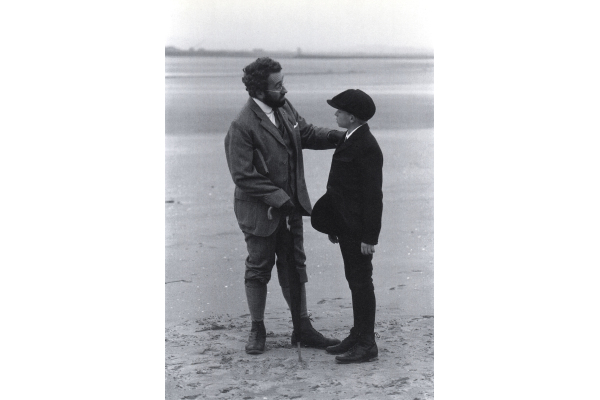 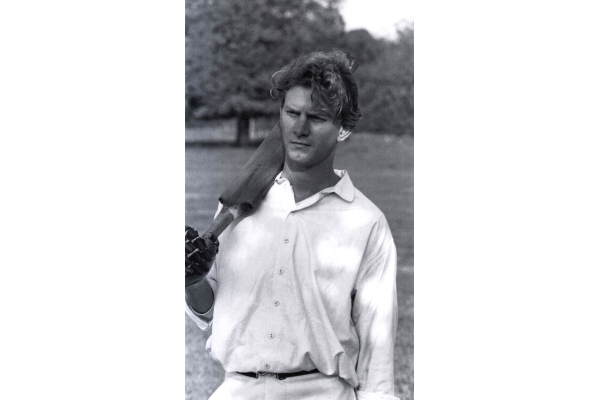 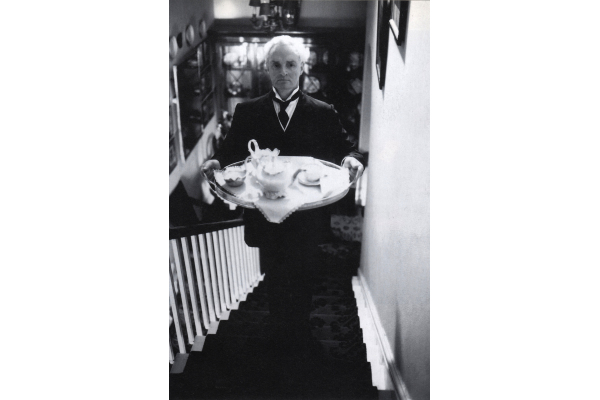 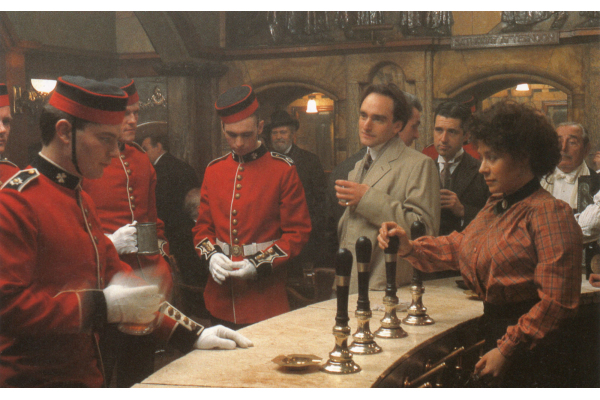