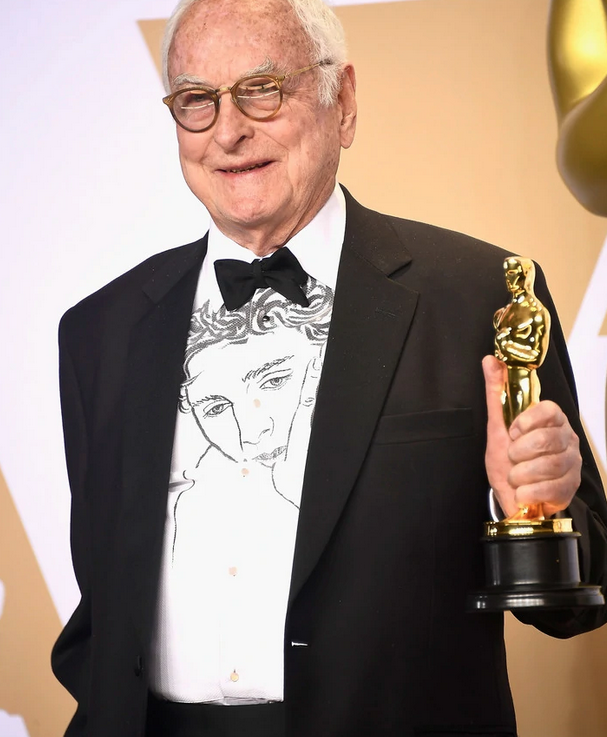 James Ivory, screenwriter of Call Me by Your Name, took home the Oscar for Best Adapted Screenplay at Sunday’s Academy Awards at the age of 89, making him the oldest recipient in the history of the Oscars. While this might have been Ivory’s first win, it certainly wasn’t his first nomination. The producer and director was previously in the running for Best Director for three of his Merchant Ivory films: 1985’s A Room with a View, 1992’s Howards End and 1993’s The Remains of the Day.