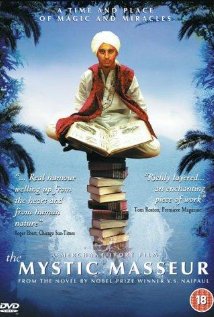 The Mystic Masseur, based upon the novel of the same title by famed author V.S. Naipaul, will be the next project for the independent film company Merchant Ivory Productions. This film will represent the first of his acclaimed literary works that Mr. Naipaul has permitted to be translated to the screen.

V.S. Naipaul's remarkable first novel, is set during the mid 1950's in his native Trinidad where black, white, and Indian people make up the multicultural melting pot of the island. The story is rooted primarily in the Indian community, and it deals with the thwarted ambitions, frustrations, and ultimate triumphs that are possible in this 'restricted' part of the world. It is a story that is marked by its humor, its pathos and its warmth.

Merchant's sixth film as director, The Mystic Masseur is light-hearted, richly colorful and ultimately moving, bringing together the cultures of Trinidad, India and England. It stars a dynamic new find in Aasif Mandvi, and though set in the 1950s, it asks you to ponder two timeless questions: Should a person's reach exceed their grasp? And, at what point can you attain true happiness, and when do you know you've achieved it?

Ever since I read VS Naipaul's novel, The Mystic Masseur, I have wanted to make it as a film. Over the years I read it over and over again, laughing and absorbing the roguish, crazy characters. Although, I am better known as a producer, I have directed films when I have come across a subject I feel passionate about. This is my fourth feature film as a director. I was delighted when Naipaul gave me the right to adapt it for the screen as he is a great writer and is very possessive of his work. It was, therefore with great excitement that I worked with Caz Phillip to adapt the novel.

Set in 1940's Trinidad, the story is about Ganesh Ramsumair, a young man who senses that he is destined for great things. The novel and the film chart his journey through life, exploring his various transformations, ranging from a householder, an author, a mystic to a politician.

As a director, the greatest joy in making this film was working with a truly formidable cast which includes Aasif Mandvi, Jimi Mistri, Om Puri, Ayesha Dharker, James Fox, Zohra Segal and Sanjeev Bhaskar. A director is blessed by having the actors bring the characters to life and then seeing it happen with this cast was truly a memorable experience. I hope audiences have as much fun watching this movie as we had making it. Additionally working in Trinidad was a wonderful experience, particularly working with the local actors and the technicians. 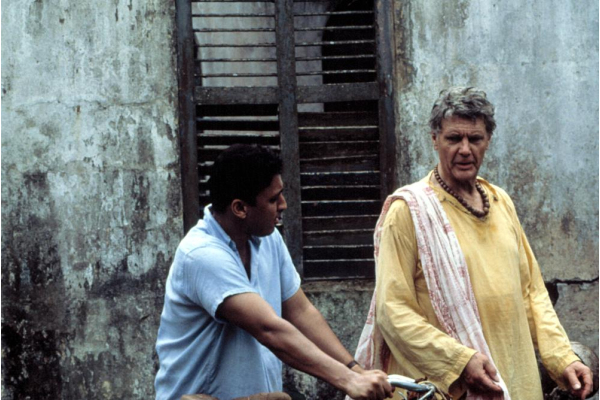 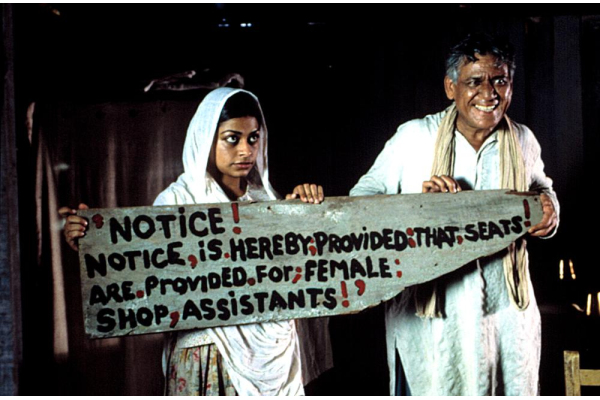