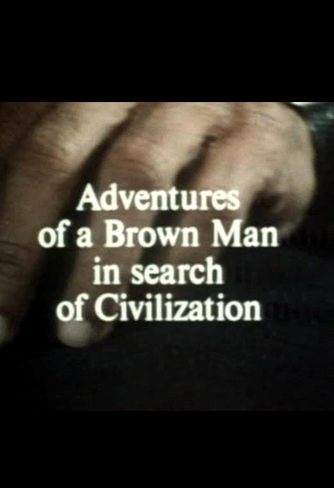 Adventures of a Brown Man in Search of Civilization

After Bombay Talkie, Merchant Ivory turned next to a documentary. BBC television commissioned them to do a film on Nirad Chaudhuri, the celebrated Indian polymath whom Merchant, Ivory, and Jhabvala had all known in India, and who was then in England doing research for a book on the Sanskrit scholar Max Müeller. Chaudhuri is clearly an extraordinary man. His interests are not only cross-cultural (he is a brilliant commentator on comparative cultures of India and the West), but also interdisciplinary--involving history, anthropology, linguistics, political science, sociology, and a half-dozen other fields. He can talk on any subject under the sun. Chaudhuri is also a passionate Anglophile, as he proclaimed in his book A Passage to England, one of whose chapter titles provides the title of the documentary.

In the 54-minute film, Ivory observes the diminutive (he is only five feet tall), seventy-six-year-old scholar in the settings of Oxford and London. Ivory places him in a number of situations: a dinner party, a don's study, a visit to a graveyard, a fitting at a tailor's, a walk along the town's High Street--and lets him talk. Nimble-witted and voluble, he expounds on everything from the beauties of his beloved Mozart to the misrule, or rather the lack of any rule at all, of India; from his passion for Kipling (the best of all English writers on India, he maintains) to the vacuousness of the yoga cult and the intellectually damaging effects of the Indian diet, deficient in protein. His spryness as a walker of Oxford's streets is matched by his biting and provocative opinions, which he appears to relish. He becomes a self-creating portrait; and Ivory, in fact, regards the film, so concise and yet so full of life, as a "profile." 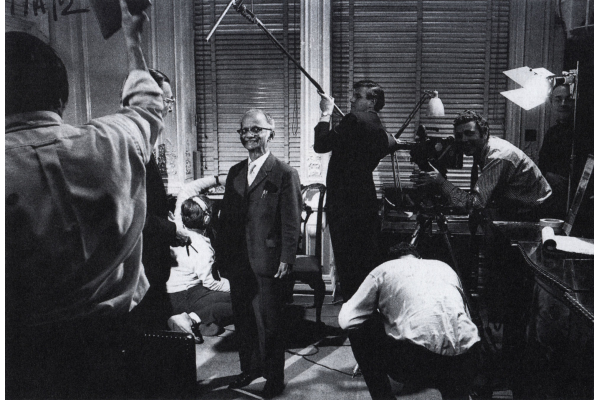